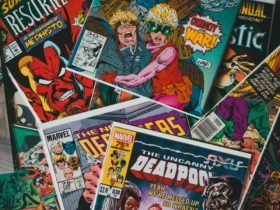 Predictions show extreme weather threats, including floods, wildfires, and droughts, will get worse in the future if global temperatures continue to rise as a result of human activity.

Scientists are crucial for our understanding of climate change and global warming. Climate scientists observe weather changes on a global scale and predict how variations will affect Earth’s local, regional, and global climates, both presently and in the future.

What Is Climate Change?

Climate change is a variation of average weather patterns that cause conditions to change, such as the planet becoming colder, warmer, or drier over several decades or longer. Climate change is also the study of global warming and its observable effects on the environment.

Though they often don’t get the same recognition as movie stars or politicians, climate scientists play a huge role in safeguarding the future of the planet. They often lead the charge in coming up with new ways to study climate change, explain global warming to the masses, and even curb its effects.

Here, we highlight five of the world’s top climate scientists, their careers, and their most significant contributions to our understanding of climate change.

Pioneering the theory about how and why the ozone hole occurred in Antarctica.

Solomon’s theory advanced the understanding of the global ozone layer and changed the direction of atmospheric chemistry research.

As the preeminent expert on climate change in the 1980s, Hansen was hugely influential to the general public’s understanding and perception of global warming.

Also in This Issue 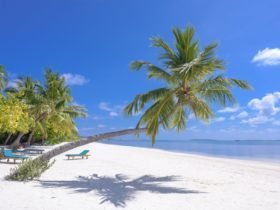 Developing a long-term timeline of the instrumental temperature record.

Discovery of the greenhouse effect of halocarbons.

Before Ramanthan’s findings in the mid-1970s, carbon dioxide was thought to be the only greenhouse gas causing global warming

Find us on Socials or Contact us and we’ll get back to you as soon as possible. 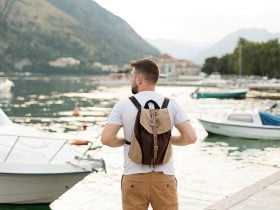 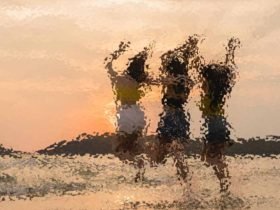 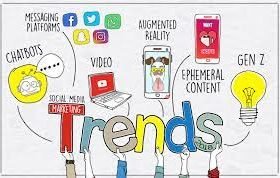